He’s not rich. He’s not very confident. And he’s a bit on the skinny side.

Marvin also happens to have the help of a very unusual fairy.

And the princess he’s trying to impress isn’t so typical either.

Yes, it may be true that Marvin is not such a hunk. But he’s honest. He’s kind. He’s clever. And if given the chance …

“Bar-el adds plenty of shtick to his retelling of a folk tale sometimes called ‘The Three Peaches’. … A very funny rendition equally suited to reading or telling.” 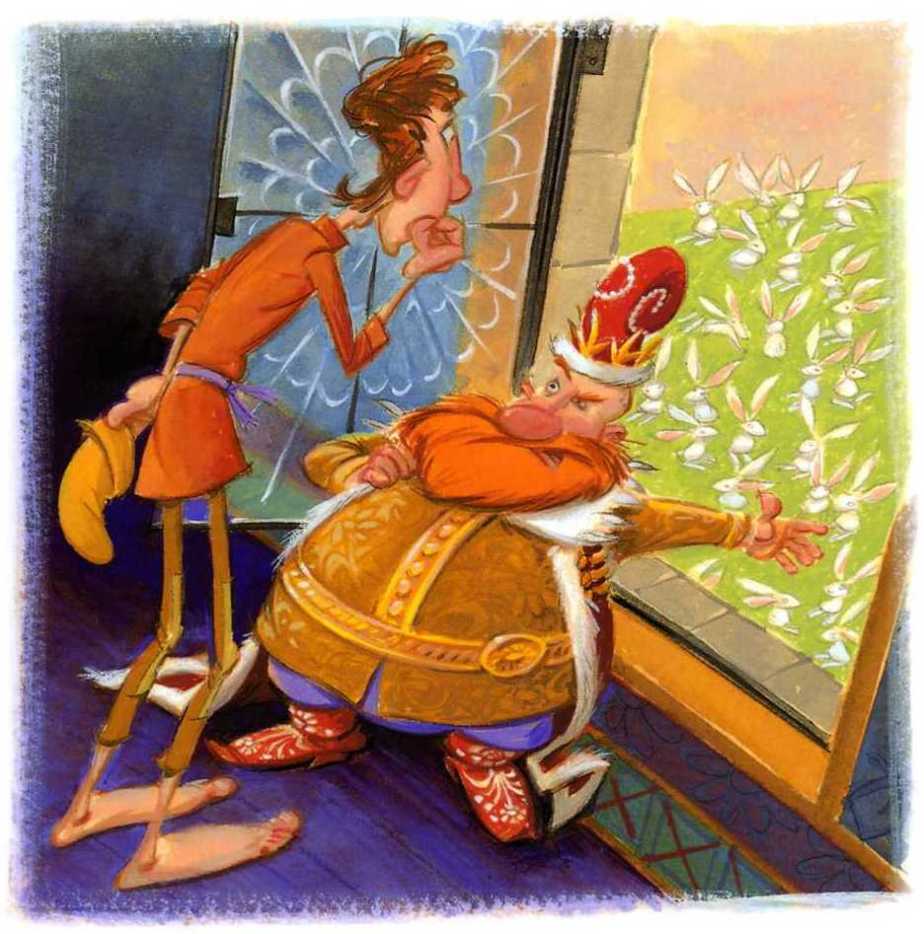 “Dan Bar-el’s splendid Such a Prince uses all the elements of traditional tales but adds an invigorating dash of zaniness that makes this very much his own.”